It is only natural that those of an artistic temperament will be drawn to the natural world. Forms of human creativity are almost bound to be captivated by aspects of divine creativity. Consider the landscapes of the Hudson River School (like those of Frederic Church or Thomas Cole); or the profound attention to nature’s exuberance in Vincent van Gogh or kaleidoscopic shifts in light in Claude Monet; or the human realities in the biblical story as captured by Rembrandt or Giotto. Then, when it comes to words, just a couple of minutes in Gerard Manley Hopkins’s company will awaken us to what we’re constantly surrounded by but too often overlook.

Unhuman Communion: Tolkien on What Lies Near the Heart of Fairy Stories

My 11 year-old son desperately wants a dog. It is a frequent topic of conversation with many natural on-ramps. Every dog we pass in the park merits a remark on its size, coloring, or temperament—all in comparison, of course, to what his future dog would be like.

For the past year, we’ve been hard at work developing Every Moment Holy as an app for iOS devices, and we’re happy to announce that today that work comes to fruition! Click here to download it now. 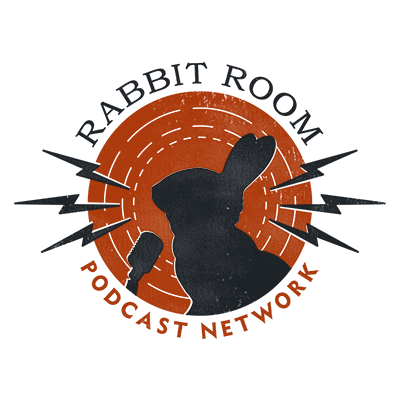 For the past year, we've been hard at work developing Every Moment Holy as an app for iOS devices, and we're happy to announce that ... Read More

*The following contains spoilers for In the Heights and Hamilton.  I’ve been listening to the In the Heights soundtrack for five days straight. I went to ... Read More 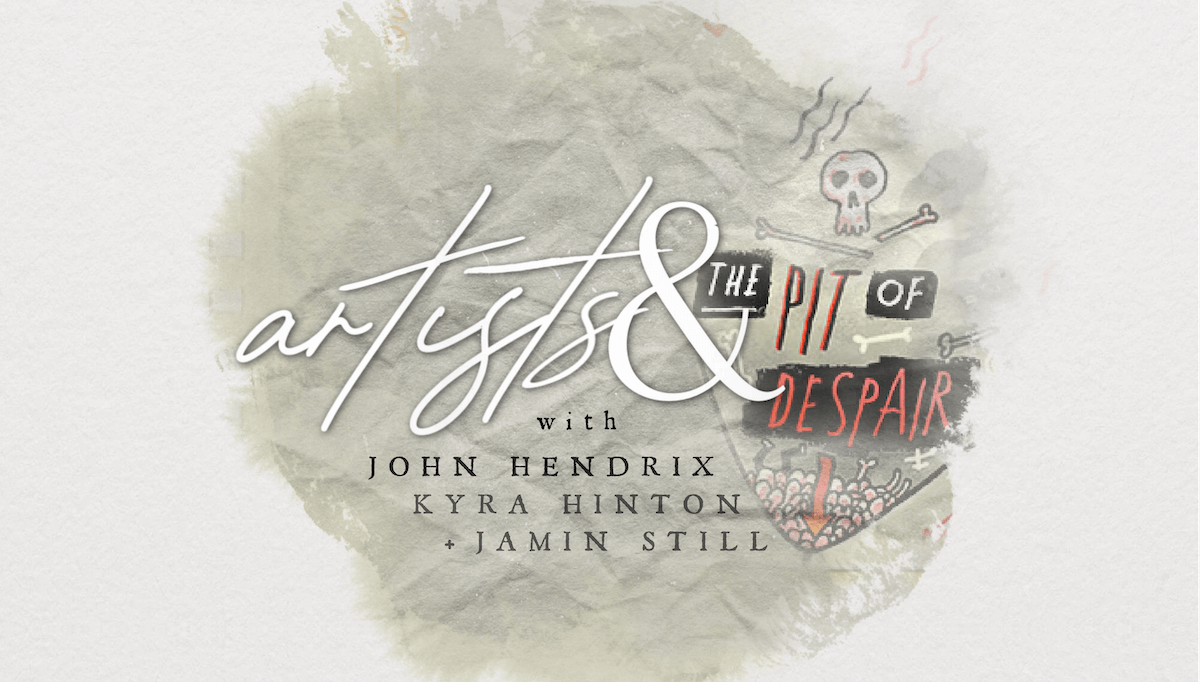 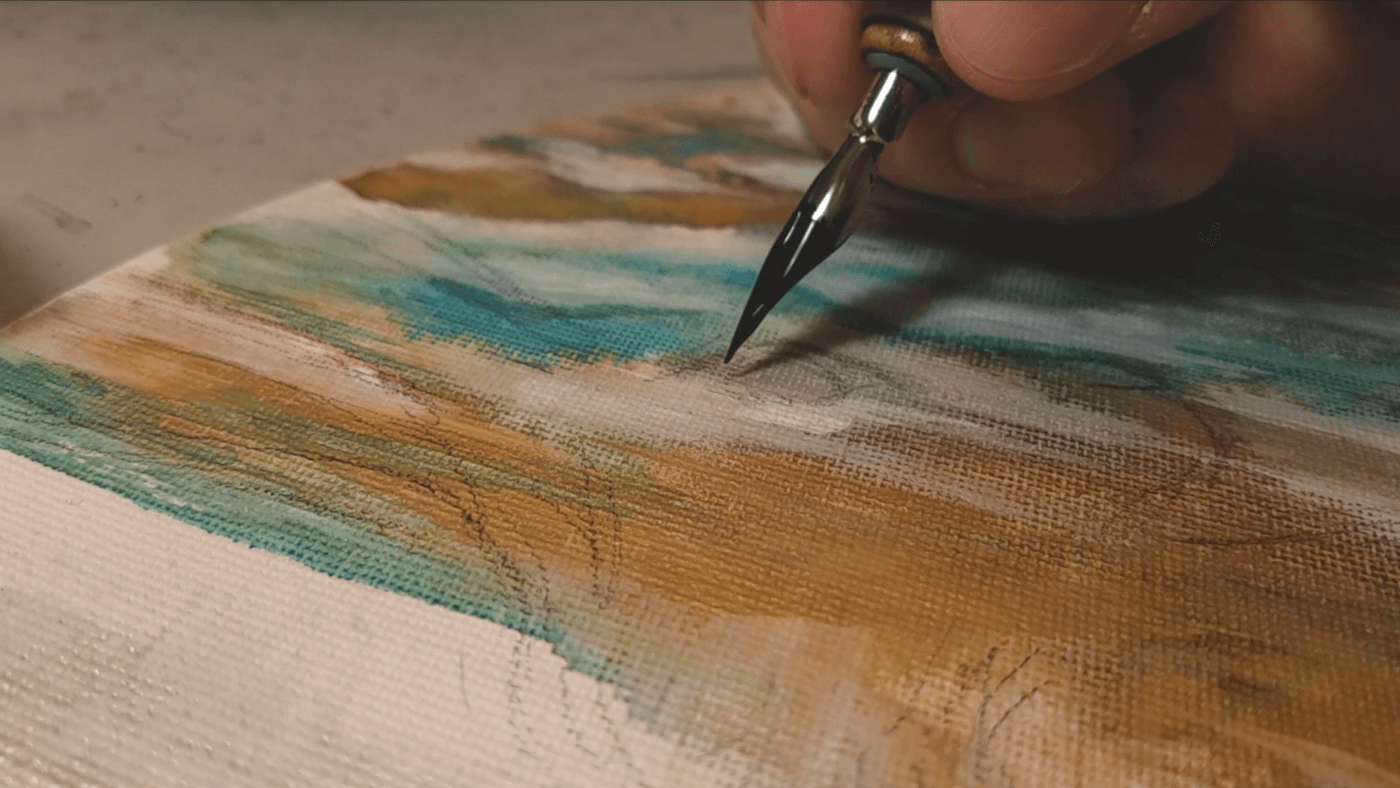 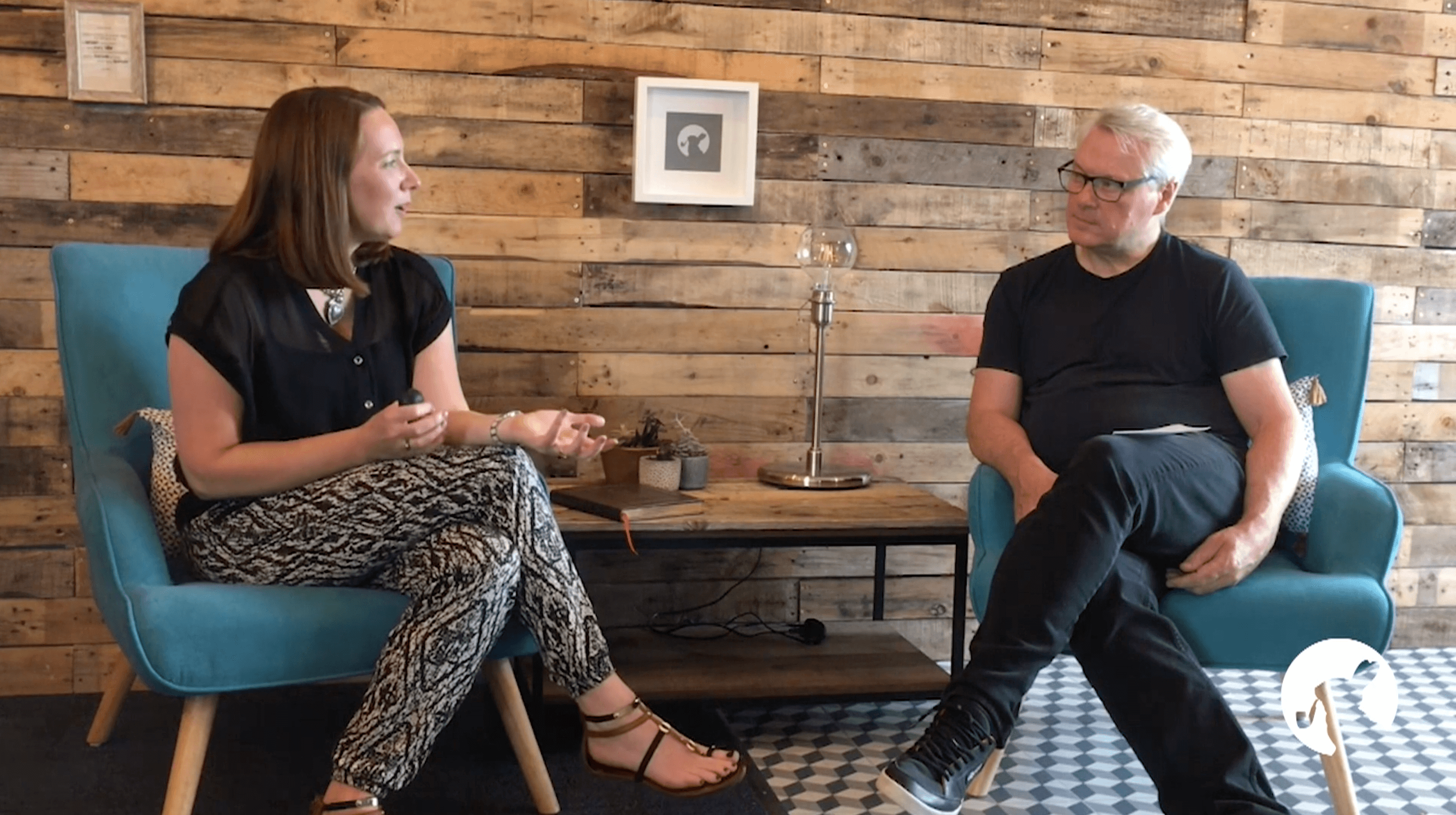 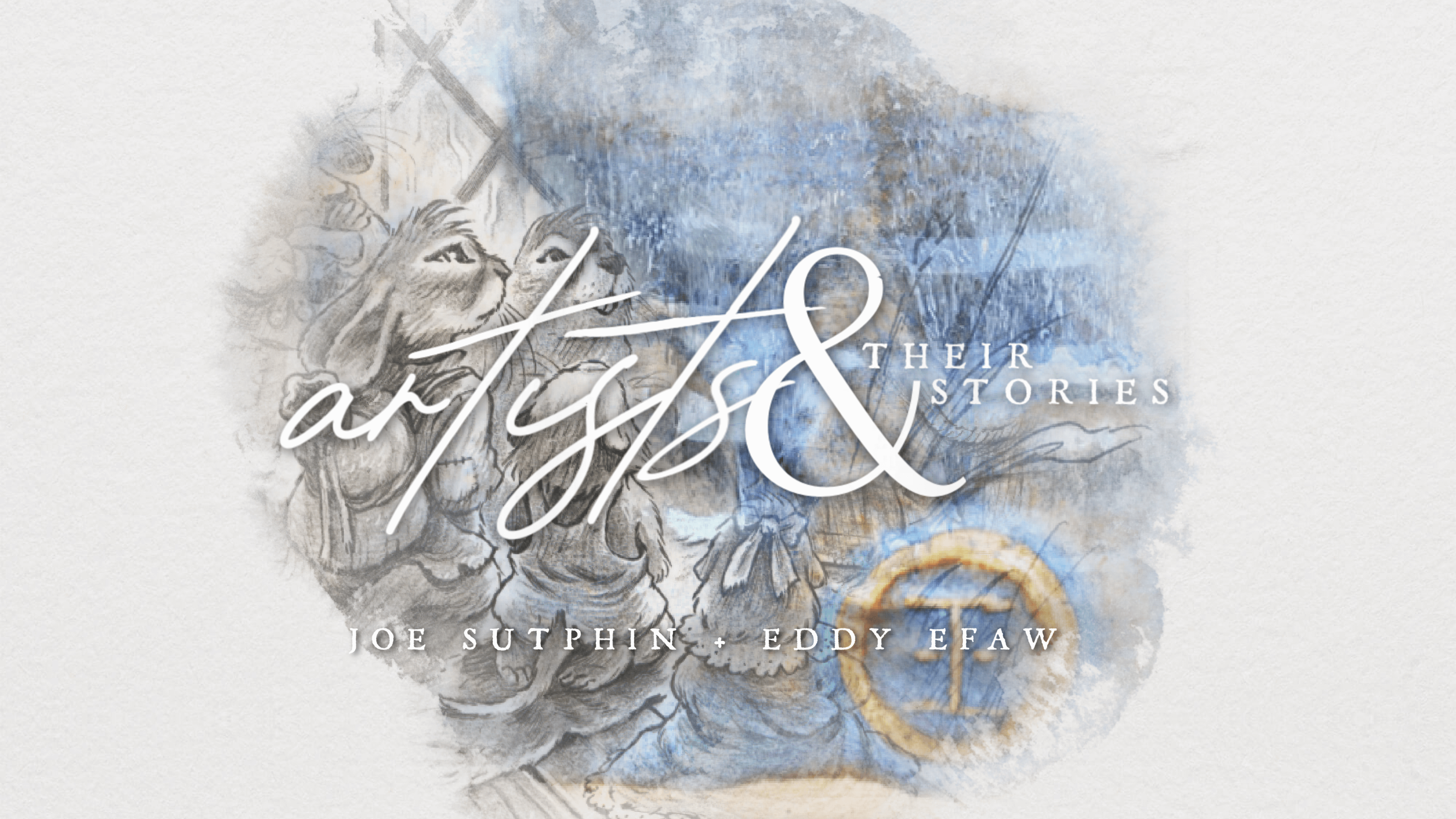