In The Round: Cardiff State, “Unhaunted”

[This week in the round, Katherine Kamin (of Cardiff State) tells us the story behind their song “Undaunted.”]

This song came out of my inability to let things go.

It begins with a complaint of sorts, a “how long” question. I had this perspective that I had treated someone well and been mistreated in return with absolutely no impact on the conscience of the guilty party. I was impatient for justice and unable to shake the impact the situation had on me.

The most important part of the song for me is the bridge. There are sound bytes from my life that I allow to stay on repeat, and those sounds and voices tell me lies. I realized as I was struggling with this thing that had been said to me in the past, that I really wanted to be over it. I wanted to let it go even more than I wanted closure.

It occurred to me that I was not on that path. The path I was on had kept those words replaying in my life long past the time when their source was even around. I thought I was haunted by something outside myself, but really, I had taken ownership of it. It was me who was prolonging this experience now. Once I could see that it went a long way in eliminating those voices from my life. Jaron and I sat down with a few lines I had and he came up with some images and music that fit perfectly for me.

[Unhaunted is available in the Rabbit Room Store.] 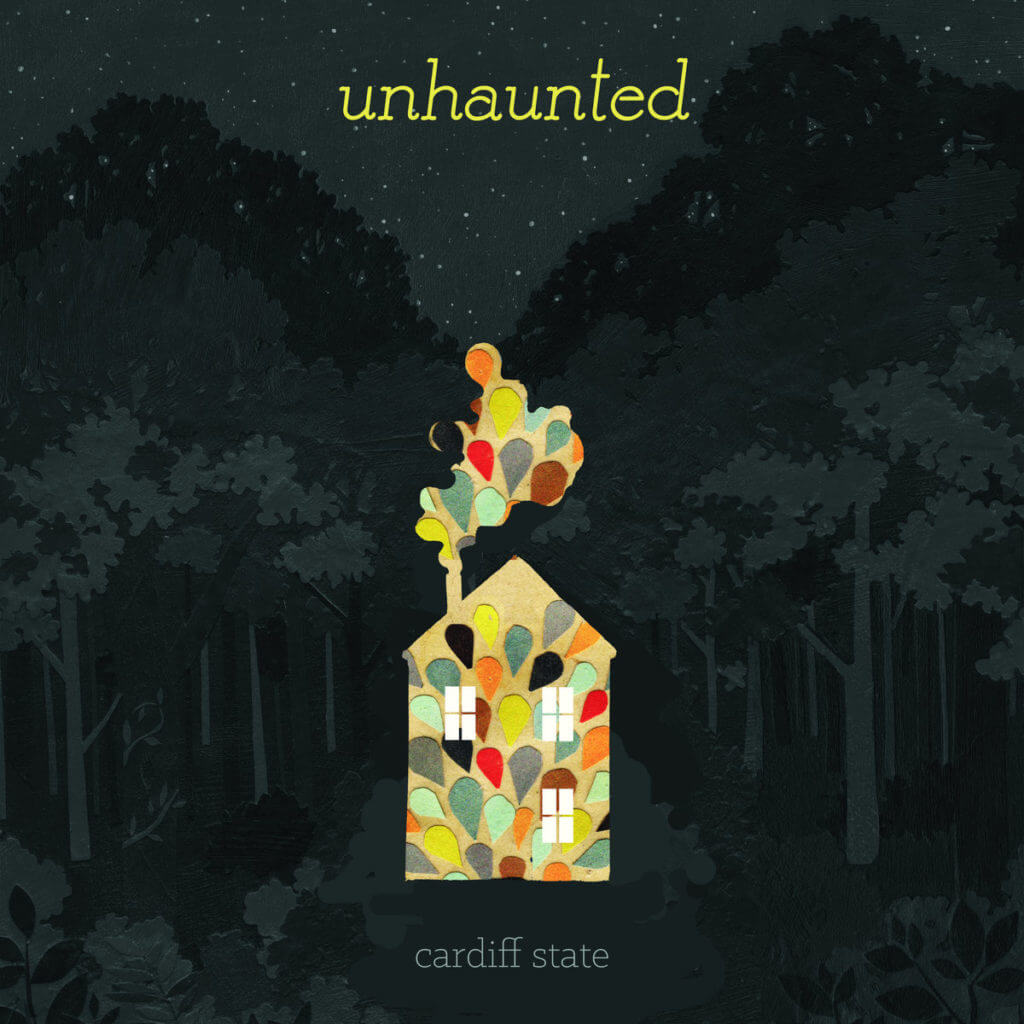