Rapunzel: Light for the Lost Princess

A few weeks ago, I stumbled onto an online video of an event near Las Vegas. It looked kind of cool, so I decided to check it out. I figured I’d just watch for a minute or two, but I couldn’t look away for the entire seven-and-a-half minutes. Why? Sheer, wondrous beauty.

You know what that makes me think of, don’t you? An animated film from 2010. 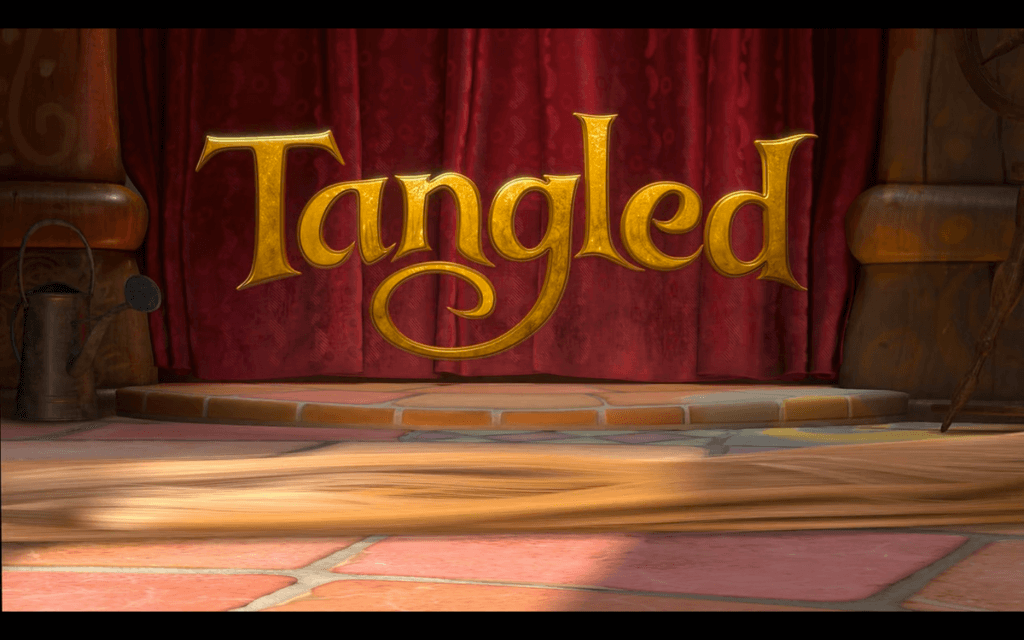 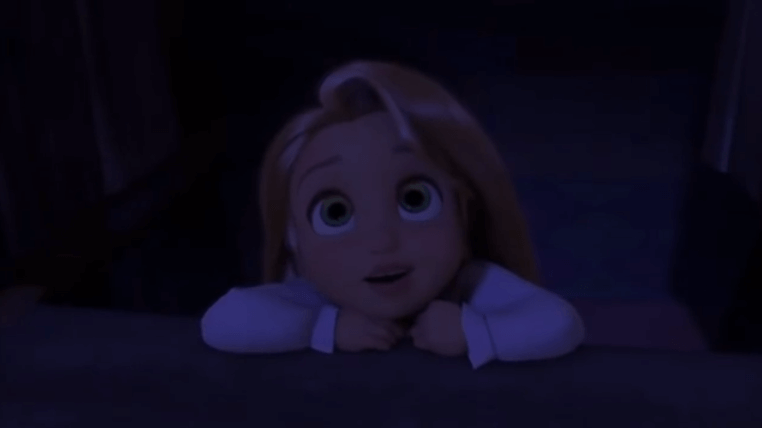 But every year, on her birthday, she saw lights in the sky, and those lights drew her out of her tower. She found the means and determination to seek out the source of those lights, and it turned out to be a lovely little kingdom where, on her birthday, the entire population had come together for a festival of lights. 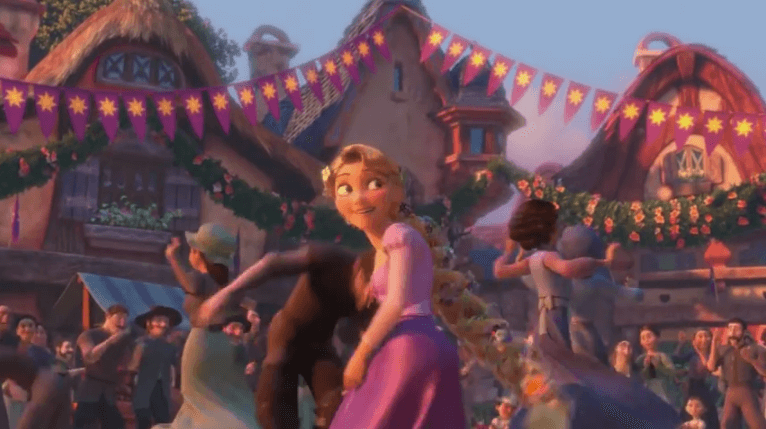 The world beyond the tower was everything Rapunzel had dreamed of and more. But inside another tower – the royal palace – the scene looked very different. 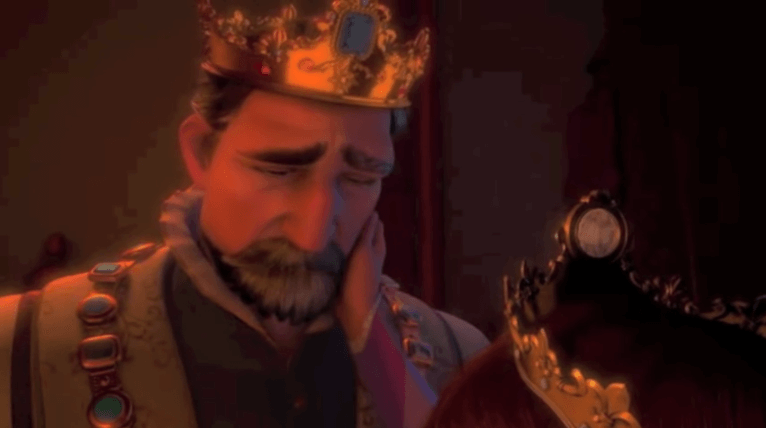 Why does the king mourn? Because he lost his child.

So every year, the king sends a light into the sky—an emblem to remember what was taken from him, a token of love for his daughter, a beacon so bright and beautiful that it calls out to the lost princess. And throughout the kingdom, everyone follows his lead and lifts their lanterns. 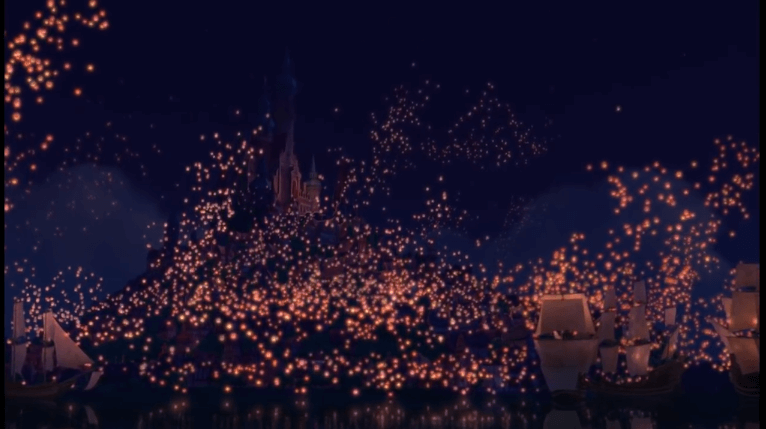 They make the lights beautiful, not turning in a half-hearted response but carefully preparing something worthy of the occasion.

They make the day festive, honoring their king and their lost princess, not with a mournful dirge but with a holiday worth remembering.

They lift their lights together, combining a thousand beautiful notes into a symphony of astonishing brilliance.

– ‘Shine Your Light on Me’ by Andrew Peterson

The stories are true. This is the power of redemption and restoration.

We are lost children, drawn by lights in the darkness.

We are citizens of a kingdom, unleashing the power of beauty into a dark night.

Flower, gleam and glow
Let your power shine
Make the clock reverse
Bring back what once was mine

What once was mine