I think I speak for most of us here at the Rabbit Room when I say that Jill Phillips’ songs have provided hope and healing at several key moments over the years. Ever since I heard the refrain of “Steel Bars” at a show in Westerville, Ohio, when she opened for Caedmon’s Call, I’ve needed her music. I bought my first CD then and there, and ever since, I haven’t missed one.

That theme of healing — Jill’s incredible ability to say “me, too” in 100 ways — is the common thread in her music. It’s not surprising, then, to hear Jill speak of her newest project in the same light. It’s a new hymns project entitled Lead Me Home. Each of these theologically rich songs were born out of pain and sorrow, loss and hopelessness. In the midst of their own songwriting, the hymn writers found the presence and peace of Christ reigning in their everyday lives.

I recently asked Jill about her new album in an effort to find out more about the origin of Lead Me Home and what role hymns have played in her own spiritual life.

Were you raised with hymns as part of your own musical background?

Yes. I was raised in a church where we sang hymns every week. I’ve done a record of hymns and liturgical music before, but I wanted to do something a bit different this time — hymns with more of a rootsy, gospel sound. I’ve been listening to a lot of gospel music over the past few years, and I really wanted to sing songs that moved me, songs I could sing from my heart. I feel connected to something bigger when I’m singing these songs that have been sung for generations. And I like the fact that they remind me of my family and the culture of church music in the South.

How long have you been thinking about a hymns project?

I’ve been thinking about this record for a year or so. I had a label approach me last year about doing a special album for them and I started thinking about gospel music and traditional hymns. The timing didn’t end up working out, but I couldn’t shake the idea. I kept researching songs and the stories behind them and Andy [Gullahorn], Gabe [Scott], and I worked on arrangements.

I think the timing ended up being fortuitous. It’s been a hard year. And worldwide divisions and violence mark many headlines. These songs are what my heart needed to hear and sing. That’s honestly where I started, with songs that moved me and comforted me. And when I looked at the stories behind the songs, I could not believe the context in which many of them were written. Most were written in great pain while clinging to faith. I think people can feel that, and it’s why these songs stand the test of time. 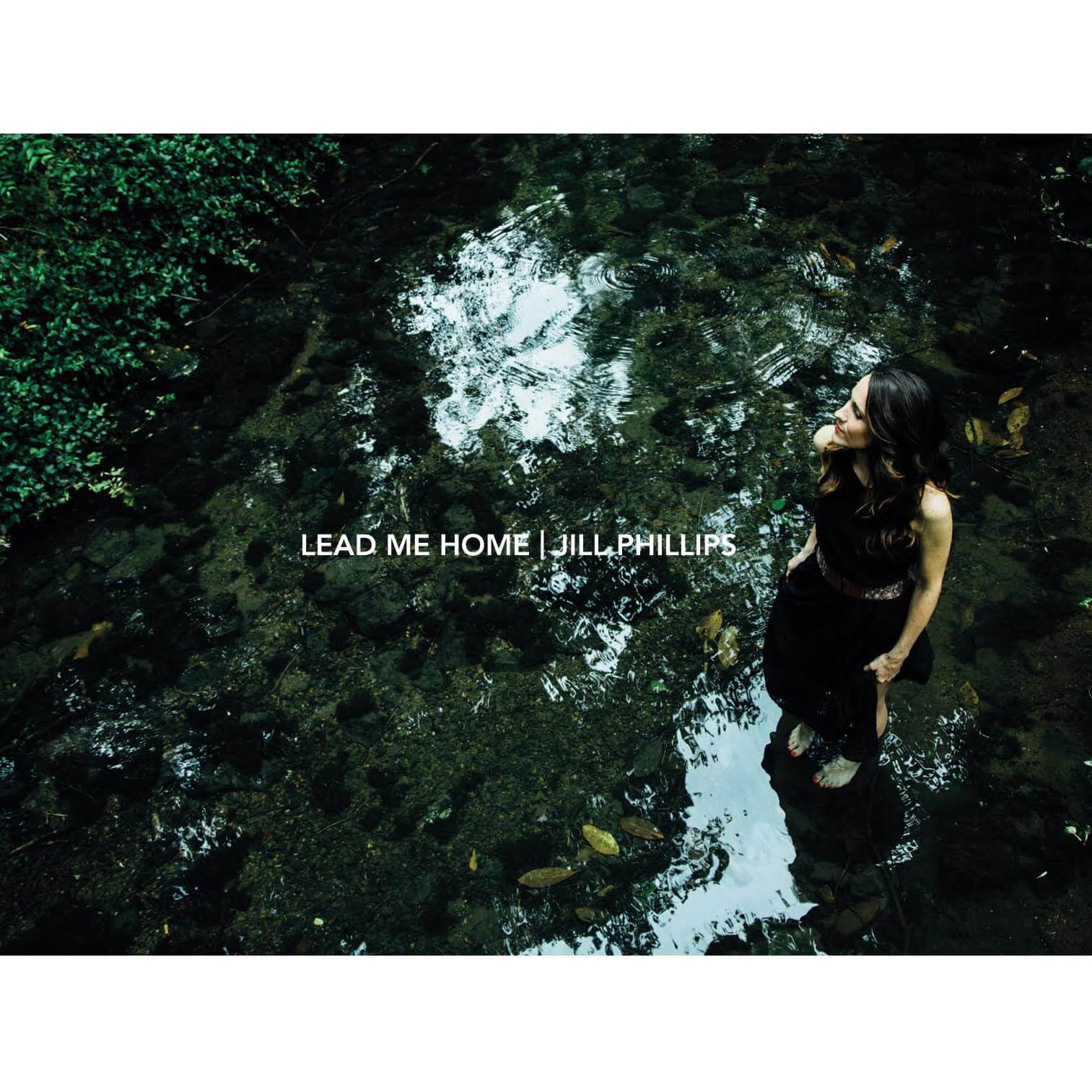 What was the litmus test for a hymn to make it on this project?

There was no litmus test for the songs other than my personal feelings when hearing and singing them. I wanted the lyrics and melodies to be meaningful and deep and moving. I did start with a basic sonic palette and wanted everything to be able to be played simply and organically. I wanted it to be a “singer’s record” in that the vocals would be out front without a ton of production. I felt the songs lent themselves to this kind of treatment. Andy and Gabe did an incredible job keeping the production simple and yet beautiful and interesting.

At the end of the day, I show up and do my part and hope it translates to the listener. I know it was a record of the heart for me. There were songs I could barely get through when recording. I sang “Great is Thy Faithfulness” at my grandmother’s funeral last year and it has always been one of my favorite hymns. I’ve leaned on it many times this year. I had to stop doing that vocal and move to “Eyes on the Prize” and come back another day I was so choked up during the recording process.

Have you found hymns to be healing for your own faith at times?

Yes, absolutely. This whole album was healing. The Thomas Dorsey songs were particularly moving to sing: “Peace in the Valley” and “Precious Lord, Take My Hand.” He wrote “Precious Lord” after losing his wife and baby in childbirth in the midst of a deep depression. “Peace in the Valley” was written on a train looking out over a beautiful scenery while also reflecting on the rise of Hitler and the rumors of war. It is not hard to enter into the emotion and power of those kinds of songs. Honestly, every one of them felt that way for me or I wouldn’t have chosen them. I needed to sing about what is truest. There are many hard and sad things that are true. But these songs are about what is truest.

I think I’ve written songs from nearly every emotional place. Honestly, I would have to think about what songs people seem to respond most to and from what places they were written. I just know that I want to be honest and I respond to honesty. Maybe that’s why I am so drawn to gospel music. There’s no pretense. It is all heart. It’s all out there on the table. People sing like they talk. They sing what they are experiencing in life. In a cynical, jaded time it feels like an act of courage to stay connected to feelings, to stay connected with your heart. These songs remind me of true things, and for that I am grateful.

[You can purchase Lead Me Home in the Rabbit Room store.]