Diving Into Lent (through books, film, music, & a podcast)

While I have long been an appreciator of the church calendar, Lent is the season that I have taken the longest to appreciate, mostly due to shallow evangelical understandings of Roman Catholic traditions (fish on Fridays?). Traditionally, Lent is a 40 day period (connected to Jesus’ 40 days in the wilderness) before Easter that involves preparing to observe Christ’s sacrificial death, and the contemplation of sin and its mortal consequences. It begins with the imposition of ashes as a remembrance of mortality (“For dust you are, and to dust you shall return”), and ends with the remembrance of Jesus’ own embrace of death on our behalf.

If you are observing the season, here are some film, book, album, and general listening recommendations to accompany you along the way to Easter:

Last Days in the Desert 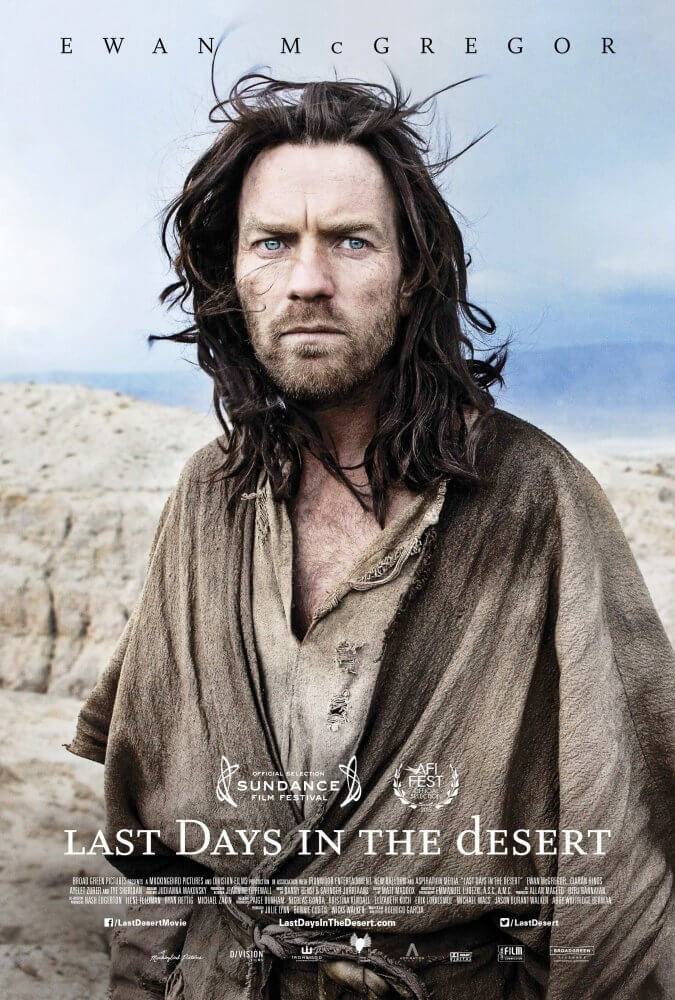 Rodrigo Garcia’s film is a haunting portrayal of Jesus’ 40 days of fasting and temptation in the wilderness of Judea. While the film does involve him being tempted by Satan (also played by McGregor), none of the three temptations presented in the Gospel accounts are involved. Rather, Jesus encounters a family in conflict: a father too scared of the wider world to let his son go, a son struggling with his desire to see more of that world, and a dying mother. As Jesus struggles to understand his own identity and God’s apparent silence, he wrestles with how to help this family and what that means for his larger role in the world.

Capturing the most unique individual in history has always been a tricky and dangerous affair, but in an industry often saturated with films where Jesus seems slightly ethereal, Last Days in the Desert offers a fascinating imaginative look into Jesus’ human struggles.

P. S. The minimalist score is also great to listen to.

Christ the Lord: The Road to Cana 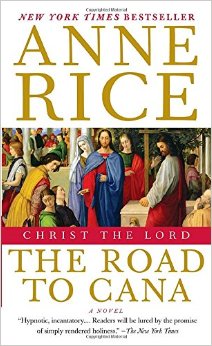 Anne Rice’s two-part series on the life of Jesus, Christ the Lord, has become one of my favorites pairs of books. The first book, Christ the Lord: Out of Egypt, has become a new traditional Advent read for me, as it offers us a wonderfully constructed and respectful look into the mind of 7-year-old Jesus as he returns from Egypt to the Holy Land, and attempts to uncover the mystery of his birth.

The second book, Christ the Lord: The Road to Cana, picks up the story several decades later, leading through the year before Jesus’ entry into public ministry. Of particular Lenten interest is the latter third of the book, which involves Jesus’ baptism and 40 days in the wilderness.

David Crowder Band’s Give Us Rest 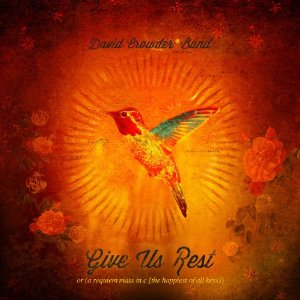 DCB’s epic double album finale is a perennial favorite for me around this time. Based on the structure of a Catholic requiem mass, the album moves from the darkness of death, sin, and hopelessness to the glory of resurrection. The first disc is probably more appropriate to the Lent season, while the second disc focuses on the resurrection. 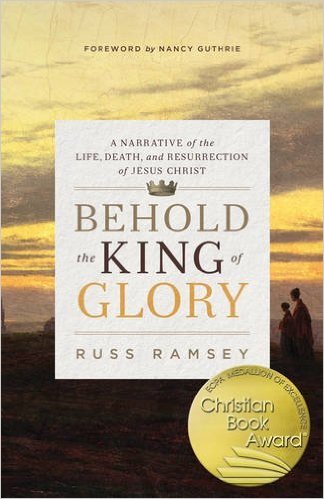 Our own Russ Ramsey’s Behold the King of Glory is a fantastic devotional for the Lent season, journeying through the entirety of Jesus’ ministry up through Holy Week, Good Friday, and Easter.

Russ’ new book, Struck, coming out on March 14, details his struggle with facing sudden open-heart surgery, and the ensuing tornado of fear, anxiety, anger, depression, and renewed faith that came out of that experience. You can hear him talk about it a little more here. 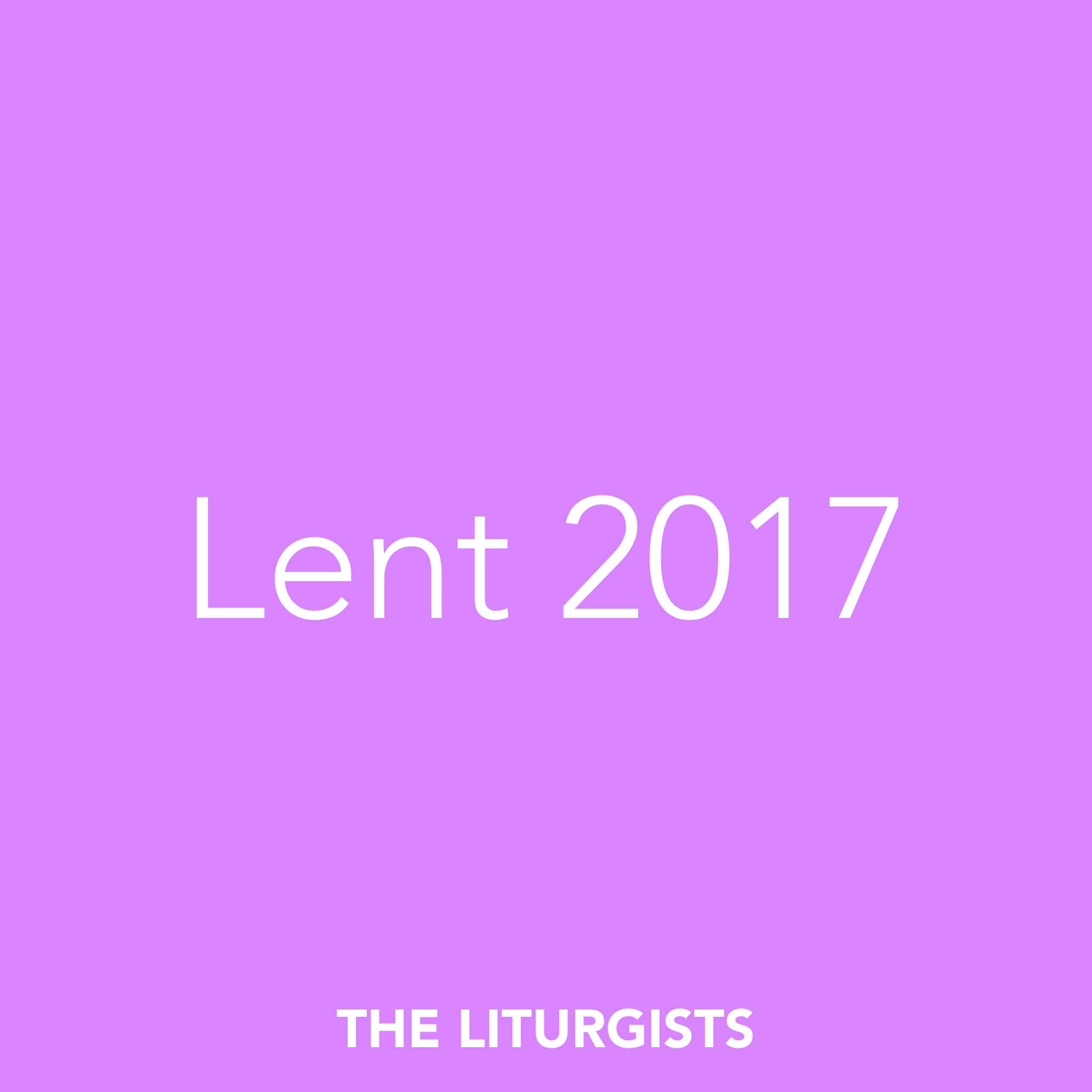 The Liturgists Podcast is currently doing a series of daily lectio divina for Lent. Each daily meditation is about 8 minutes long, and walks you through a short passage of Scripture. If you’d like to listen to the meditations, you can become a $5 a month contributor to The Liturgists on Patreon. Plus, if you download the Patreon app to your phone, you’ll automatically get the new meditations everyday and can listen to them right on your phone.