Rabbit Reads: The Age of Dragons

Why We Love It: Who wouldn’t love a series where J. R. R. Tolkien, C. S. Lewis, and Charles Williams become guardians of a map to a parallel fantasy world that contains the seeds of all our myths and stories? Seriously, the premise of this series is that Tolkien, Lewis, and Williams stumble into becoming guardians of The Imaginarium Geographica, a map to the fantastical Archipelago of Dreams. 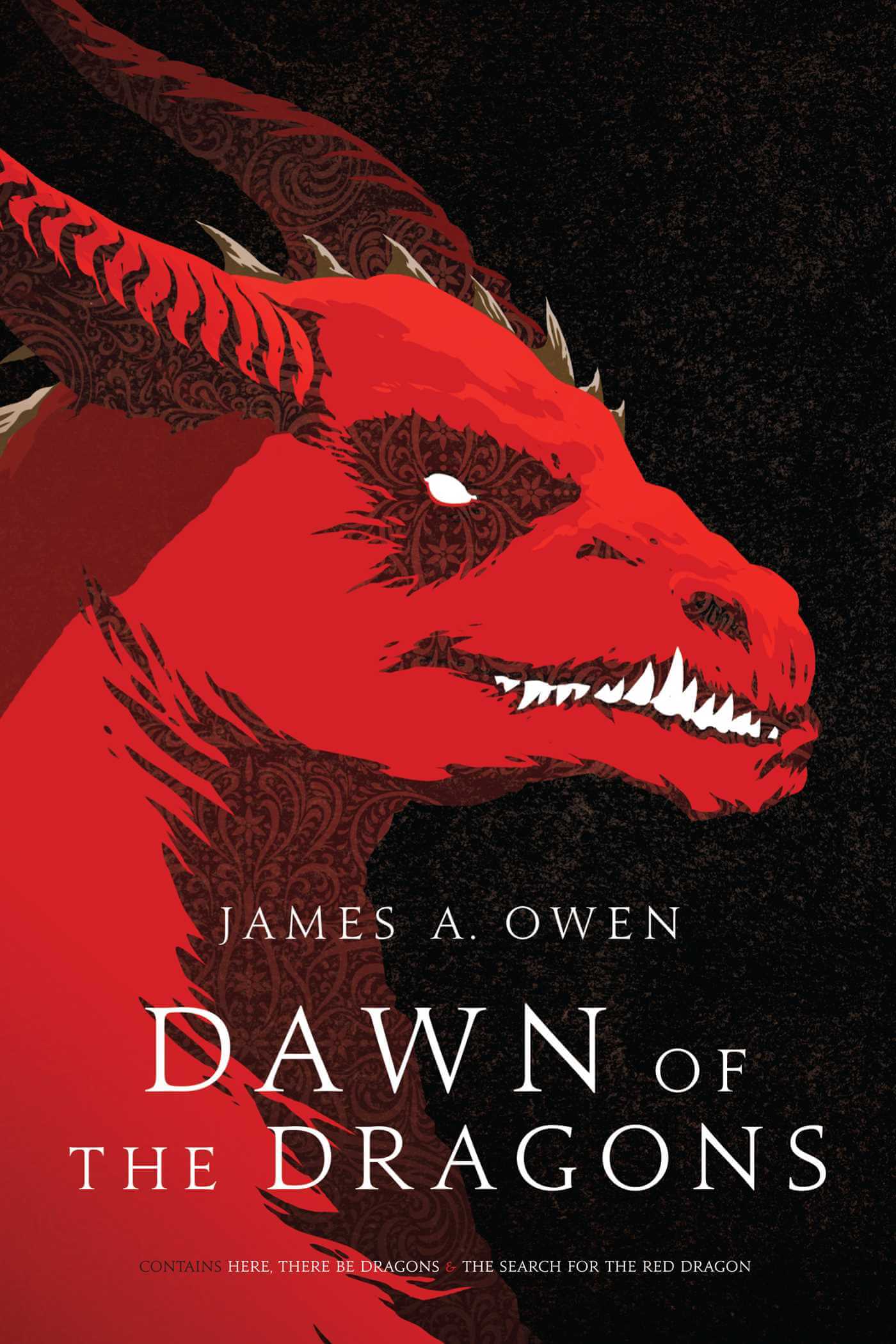 Originally a seven book series titled The Chronicles of the Imaginarium Geographica, the series has been combined into three volumes and retitled The Age of Dragons. In each book, Tolkien, Lewis, and Williams travel into the fantasy realm to combat the threat of the mysterious Winter King.

Owen manages to include just about every major historical literary figure and mythology into this series. Sometimes it feels a bit overwrought, but for the most part it actually works as a grand world-building exercise. Owen combines things in an original enough way that it feels more than just a bad pastiche. Each book in the series continues to build on the others and more and more layers get added in as the stakes get raised. I found and read the
first book on a whim, but quickly got sucked in.

I should also say that this series includes one of the most compelling villain redemption stories I have ever witnessed in literature.

If you are a fan of fantasy, the Inklings, and mythology, you will enjoy this series.